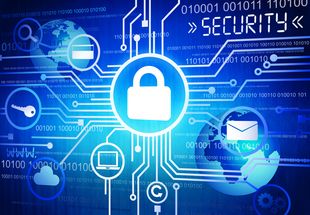 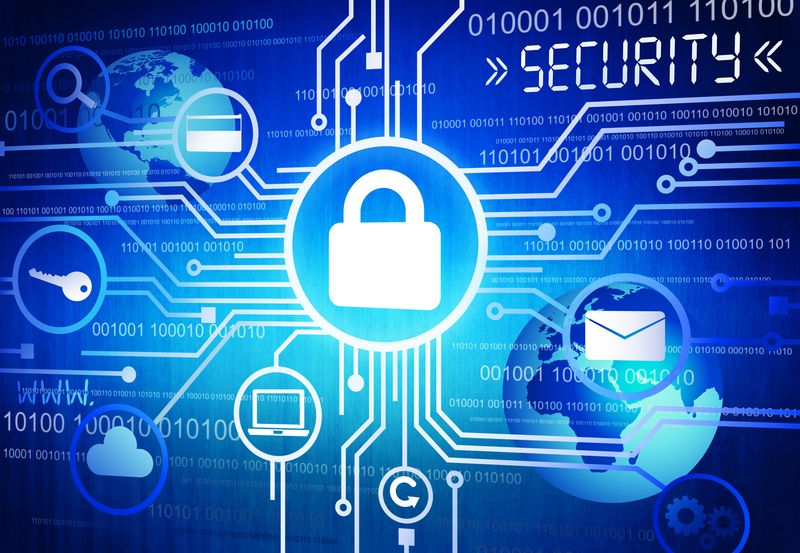 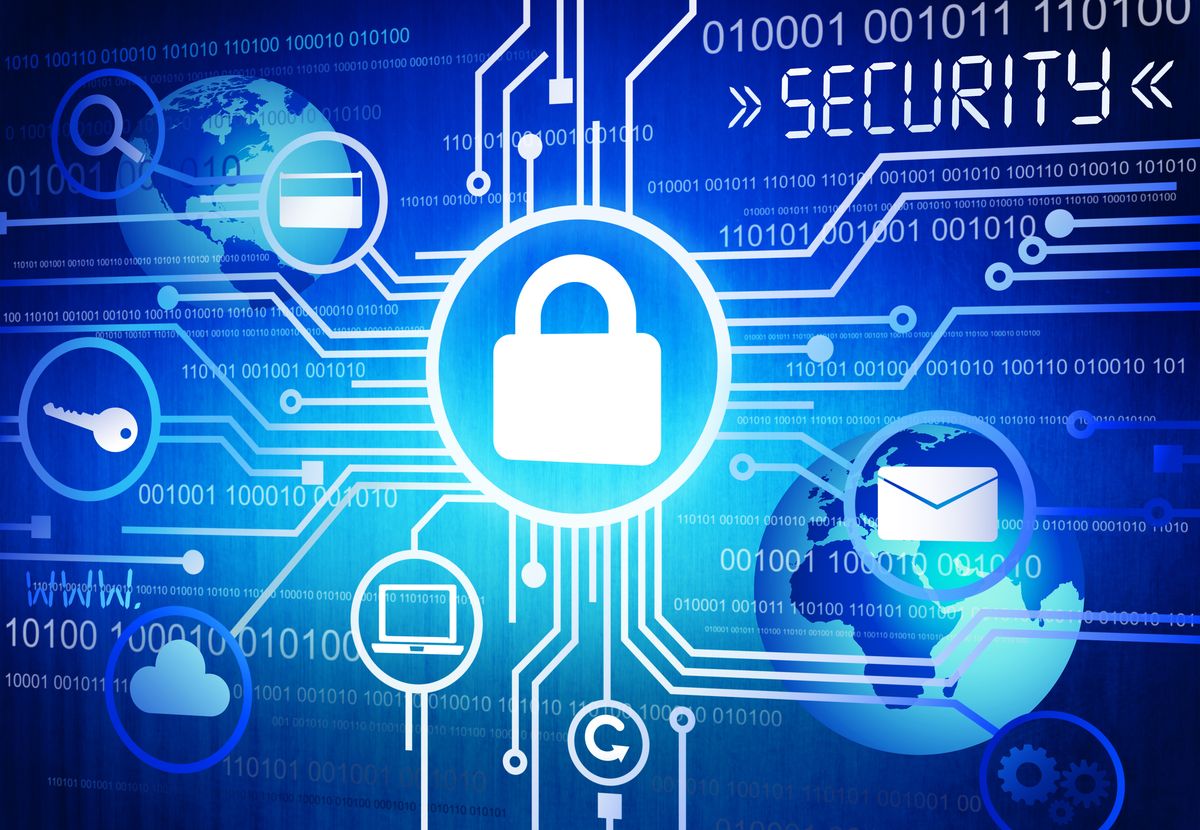 The ISO 27001 standard was published in October 2005, essentially replacing the old BS7799-2 standard. It is the specification for an ISMS, an Information Security Management System. BS7799 itself was a long standing standard, first published in the nineties as a code of practice. As this matured, a second part emerged to cover management systems. It is this against which certification is granted. Today in excess of a thousand certificates are in place, across the world.

ISO/IEC 27001 formally specifies a management system that is intended to bring information security under explicit management control. Being a formal specification means that it mandates specific requirements. Organizations that claim to have adopted ISO/IEC 27001 can therefore be formally audited and certified compliant with the standard.

Most organizations have a number of information security controls. Without an ISMS however, the controls tend to be somewhat disorganized and disjointed, having been implemented often as point solutions to specific situations or simply as a matter of convention. Maturity models typically refer to this stage as "ad hoc". The security controls in operation typically address certain aspects of IT or data security, specifically, leaving non-IT information assets (such as paperwork and proprietary knowledge) less well protected on the whole. Business continuity planning and physical security, for examples, may be managed quite independently of IT or information security while Human Resources practices may make little reference to the need to define and assign information security roles and responsibilities throughout the organization.

The objective of the standard itself is to "provide a model for establishing, implementing, operating, monitoring, reviewing, maintaining, and improving an Information Security Management System". Regarding its adoption, this should be a strategic decision. Further, "The design and implementation of an organization's ISMS is influenced by their needs and objectives, security requirements, the process employed and the size and structure of the organization".

The standard covers all types of organizations (e.g. commercial enterprises, government agencies and non-profit organizations) and all sizes from micro-businesses to huge multinationals. This is clearly a very wide brief.

Get your individual quote in a few steps!

Cookie Settings
We would like to adapt the information on this website and our available services to your needs. For this purpose we use so-called cookies. Please decide which types of cookies you accept when using our website. The types of cookies that we use are described under "Details". Further information can be found in our privacy policy declaration.
Editorial information
Show details
These cookies are of fundamental technical importance for the function of our website and partly enable security-relevant functionalities.
These cookies collect information on how you use our website. They do not store any information that permits personal identification of the website user. The information collected with the help of these cookies is aggregated and therefore anonymous.
These cookies are set by third parties to enable, for example, the playback of videos or access to social media via our pages. We use marketing cookies to provide you with services tailored to your interests. You can find further information about the respective providers in our privacy policy declaration.