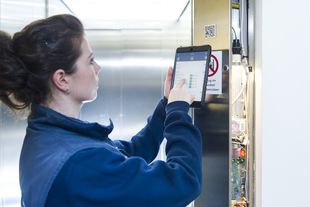 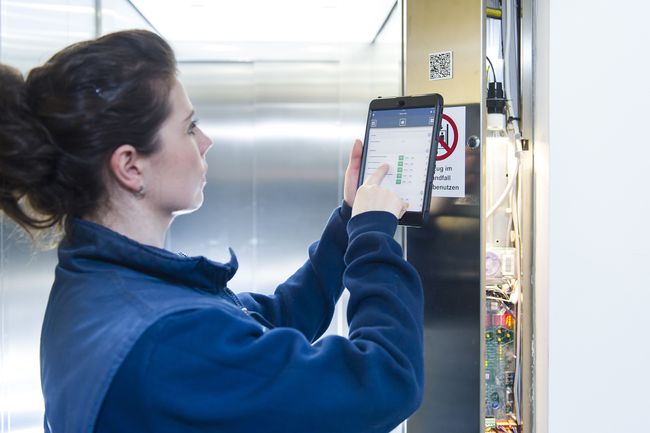 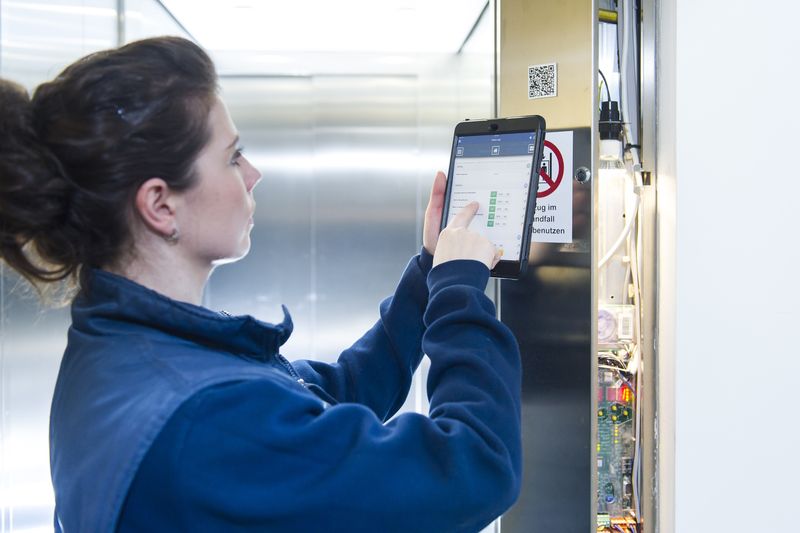 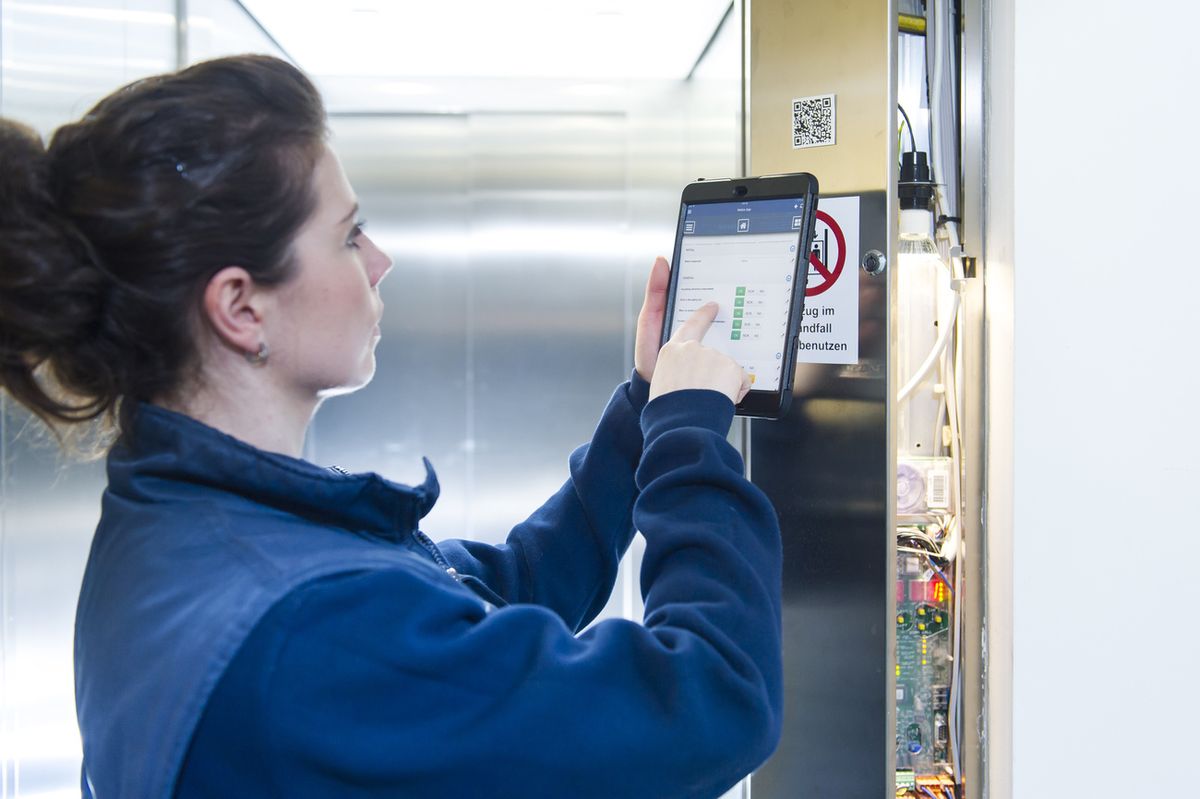 The inspection of an elevator includes a detailed examination of the lift and all related equipment. The purpose of the inspection is to identify any defects that are or may be hazardous and to examine the effectiveness and functionality of all security components to ensure the protection of users.

The inspections of elevators consider the following:

Inspections / Certifications of lifts by an independent and authorized organization is compulsory in Cyprus since 2004 and applied to all the lifts that have been installed in homes, offices, in large private projects, in public spaces, industrial facilities, ships, etc.

Also, TÜV CYPRUS is Authorized Inspection Body from the Department of Labour Inspection (DLI) for the periodical inspection of lifts in accordance with Regulations K.D.P. 533/2012 in force from 08/2012 and compels each lift owner to arrange the periodic inspection of the machine at least once every 24 months.

Apart from the mandatory inspections of lifts, TÜV CYPRUS undertakes: